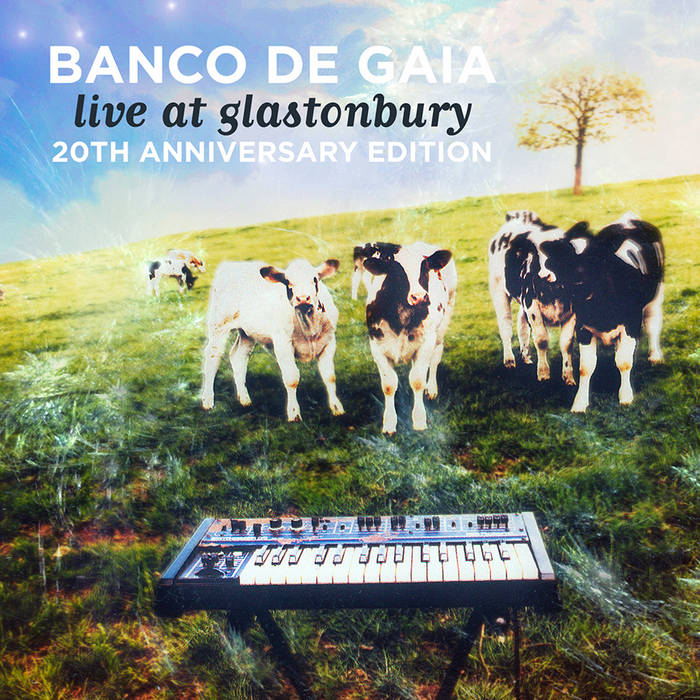 This is a recording of the complete sets performed in the Field of Avalon at Glastonbury Festival in 1995 and 2015. We have tried to capture the spirit of the occasion rather than achieve technical perfection. No blame.

All tracks written by T Marks.

Thanks to: Sandy, Rob, Dave, Gigs, Andy, Johnny, Ash, Magnus, Malcolm, Kath, Haydn, Will and Hugh - the many and varied crew types.

Thanks to: James, Ted, Patrick, Casey, Bruce and Grant - the band and crew. Thanks also to Jasper at Disco Gecko, Dan at VAT Agency, and Sandy at home.

Design by Dave at studioservant.com.au
Cover Photography by Alan and Andy from Amber.